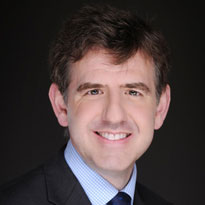 Dominic specialises in international arbitration, regulatory and disciplinary law. His background is as a City Solicitor. He received his CEDR Accreditation in 1997. He is a Solicitor Advocate.

“…a clever arbitrator with an eye on speed and efficiency.”

Dominic began sitting as an arbitrator when he was the Head of International Arbitration in the London and Paris offices of Mayer Brown. In 2004, he left to develop that expertise. He formed Spenser Underhill Newmark LLP in 2007.

Top ranked as an arbitrator in Chambers:

Dominic is a Fellow of the Chartered Institute of Arbitrators.  He is a Visiting Professor in international arbitration at the University of Turin and Senior Visiting Lecturer at the School of International Arbitration, Queen Mary University of London.

Dominic has written and lectured extensively on arbitration and dispute resolution. 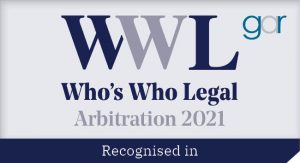